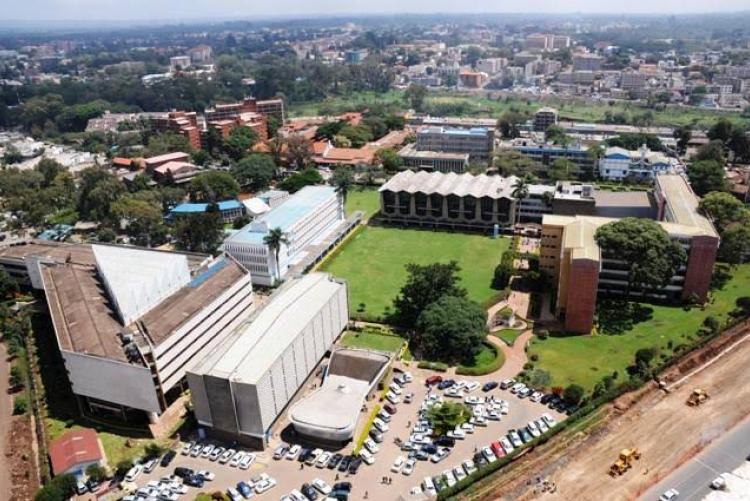 The department is as old as the University and initially, it was known as Maintenance/Capital Works. later on, the the housing section was seperated under the Housing registrar.

In 1980's the Housing and Maintenance sections were merged to form the estates department and the Capital works remained on its on.

© University of Nairobi 2020.  All rights Reserved.